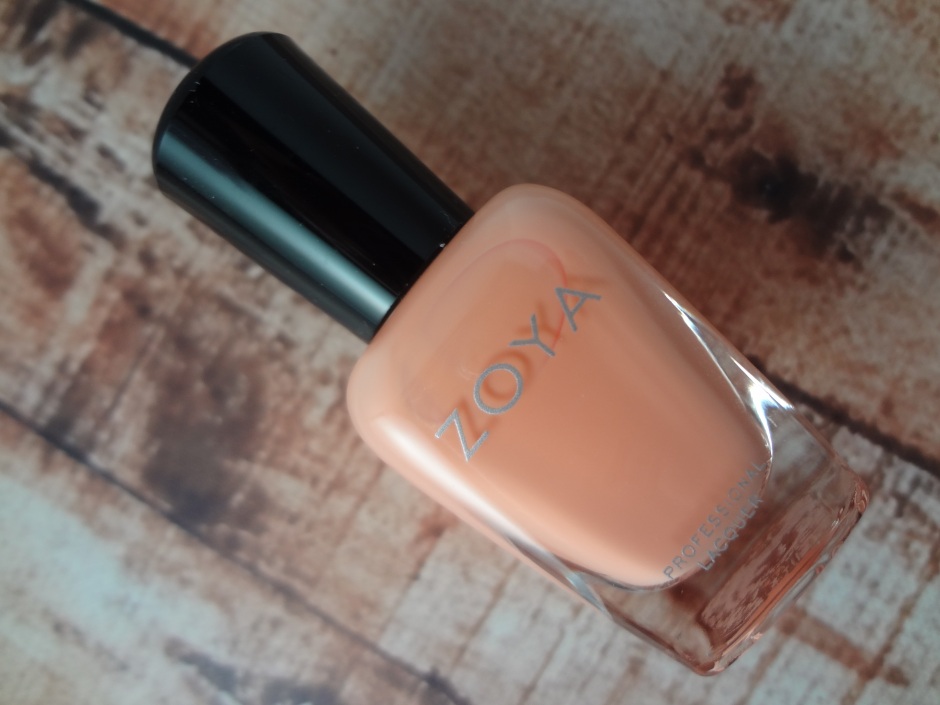 I freely admit that I bought this nail polish just for the name.

I have that terrible habit; I’m sucked in by cute or bad-ass sounding names and buy far more polish than I really need (especially considering I’ve had a gel French manicure for going on four years and only wear traditional nail polish on my toes). So, when we Ipsy subscribers got a bottle of Zoya nail polish in our February bags, I told myself that that was one discount code I would definitely be skipping… Until I saw someone mention the had ordered the color “Cole” in a makeup forum post.

A nail polish with my last name? (Never would have had that happen with my maiden name, let me tell you.) 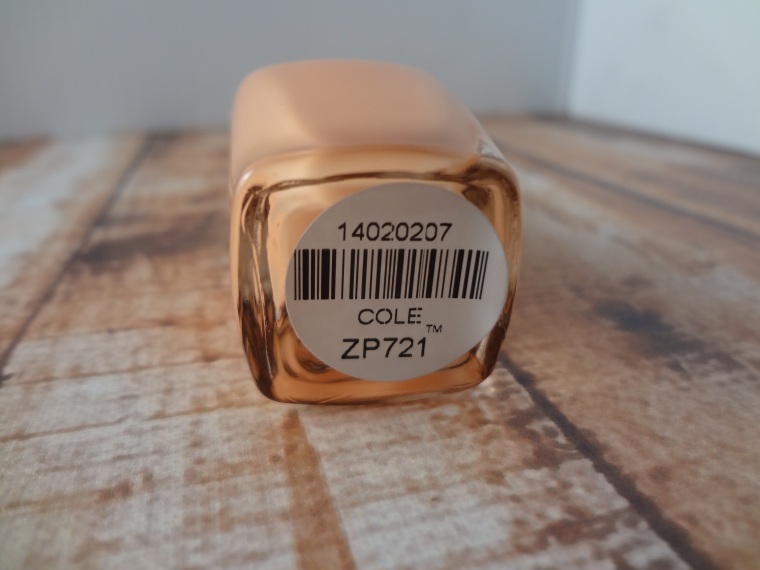 This color is from their Awaken collection, which I believe is their newest line. Zoya describes this color as: “…can be best described as a full-coverage peach whisper cream (originally released during NYFW as Stella for Peter Som’s SS14 Collection).

Peach whisper cream; doesn’t that sound fancy? This is a cream formula, as promised, though I found it a little lacking in opacity. I had to use three coats to obtain the swatch below; the first two still left it looking a bit streaky. Once that third coat dried, it did look smooth and fairly opaque. Not a deal-breaker, but a surprise as I did not have that problem with the other two colors I have tried from Zoya.

I ordered this one sight unseen, but luckily Cole turned out to be both a color unlike anything I already owned and a color I actually think I like, rather than a novelty that would sit in my nail polish bin, unused. I’m not too keen on oranges usually, but this polish is a muted, subtle kind of orange. It looks more peach in the bottle and a tad bit warmer once it dries on the nail, but I would still almost consider it a pretty neutral shade.

I think this will be a nice transition color into the warmer months and look forward to wearing it this spring.

This is the first time I purchased a Zoya nail polish myself; all the colors I owned previously were beauty subscription finds. I can’t say I’m over the moon about the formula; its not my favorite, but its nice. Still; this is a very pretty shade unlike anything else I owned… And, hey, how could I pass up the opportunity to wear my own name on my toesies?

One thought on “Zoya Nail Polish in Cole Review”